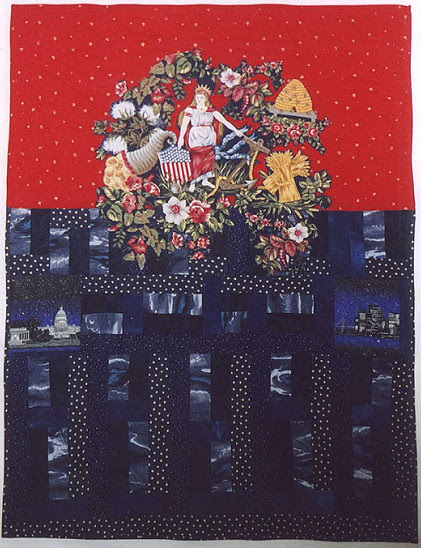 I was listening to yet another podcast, The Experiment, and they had an episode that really struck a nerve, 56 Years. If this embedded link works you can listen to it here:

It's based on this truly remarkable essay in the Atlantic by Vann R. Newkirk III, American Democracy is Only 55 Years Old and Hanging By a Thread.

The author's mother was born in 1964, (just like me), but it might as well have been a world away with how utterly different our lives were. The Voting Rights Act which passed in 1965, brought our country closer to having an actual representative democracy up until it was gutted in 2013 by the Supreme Court. And every year since, we're moving further and further away from that goal of an actual representative democracy. Not everyone believes we should be one. And unfortunately it's those people who fervently disagree with that specific goal have captured our courts at every level now. That means it will have to be a legislative fix, and that means Congress. Which seems impossible given the slim majorities in both houses the Democrats hold, and the filibuster too, but then...so did the Voting Rights Act back when it passed.

From the Senate history page:

Once the bill emerged from the Judiciary Committee, it faced a filibuster on the Senate floor. On May 25, the Senate mustered the necessary two-thirds vote and achieved cloture by a margin of 70 to 30. The next day, the bill passed 77 to 19.

Hard to imagine that we could get the 60 votes now required for cloture.  (See the filibuster can be changed!) I have to say even with that stark reality Newkirk's essay left me more hopeful about the future.

The quilt above was one I made in the month after 9/11 twenty years ago.

I forgot you made that quilt. I really like it. 20 years already? I can't believe it. It seems like yesterday.

I almost forgot about it too. 20 years was a lot of years and a lot of quilts ago.